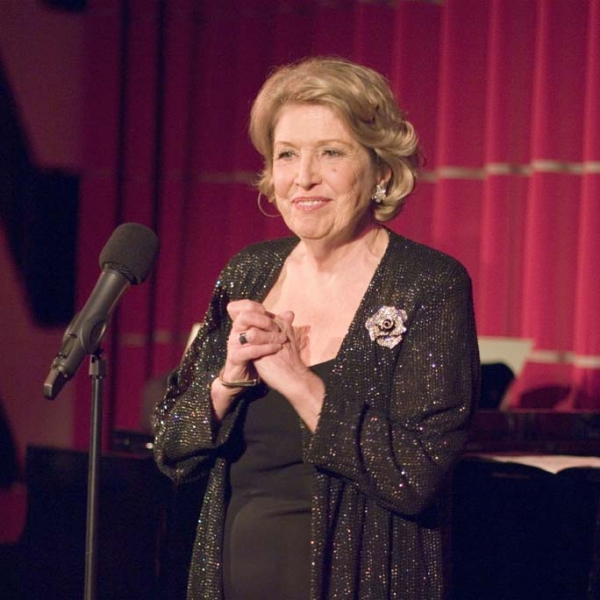 I AM IMMENSELY PLEASED TO OFFER LIMITED

AVAILABILITY FOR THE WONDERFUL & VIVACIOUS

Anne’s new solo cabaret show IN A NEW KEY is a beautifully crafted programme of song, nostalgia and humour.Telling backstage stories of the vagaries of touring, meeting the Royal Family, performing in Dr Who with David Tennant and describing the eccentricities of her fellow performers.

Anne sings songs and ballads from a varied assortment of Songwriters ranging from: Billy Joel, Don McLean, Stephen Sondheim, Sheldon Harnick and Diana Morgan, all the way to Hoagy Carmichael and Johnny Mercer.

Recently Anne performed in two musicals; Stephen Sondheim's Into the Woods at the Royal Opera House &Cole Porter's Out of This World at Chichester

Her comedic timing is frankly brilliant... An absolutely joyful evening - THE TIMES