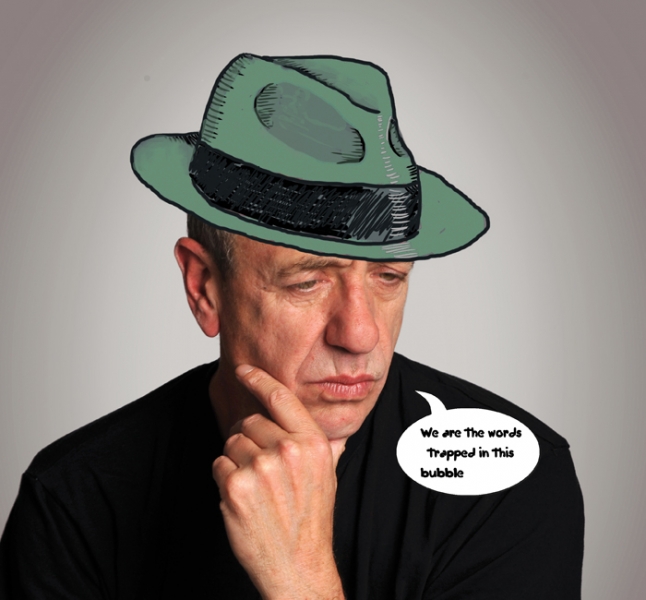 Arthur Smith reprises this widely-acclaimed show, the second of a trilogy, which premiered at last year's Edinburgh fringe, enjoyed a sold-out run at the Soho Theatre in London and was transmitted on Radio 4 in January.

Channeling Leonard Cohen, Arthur muses on dementia, death and decline to hilarious and poetic effect. He is enhanced and accompanied by the Smithereens, the world’s most tuneful and beautiful backing trio. Mournful, poetic but ultimately invigorating and ‘painfully funny’ – the Sunday Time

'a musical and comical triumph'
Terence Blacker the Independent