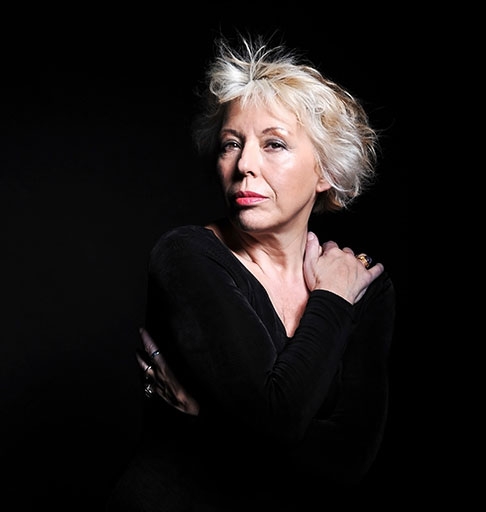 The songs of Bob Dylan and Leonard Cohen

The Worldwide acclaimed performer of Dylan’s work, Barb Jungr in a 4 and 4 star reviewed new show celebrating some of the hardest hitting the songs of Bob Dylan and Leonard Cohen.

At the request of fans and lovers of two of the most glorious and prodigious music icons ever, Barb brings together her most powerful repertoire to date. With rave reviews here and in the USA for the new CD, and with live responses overwhelming, the tour has been extended to 2015.

A Hard Rain's Gonna Fall, Everybody Knows, A Thousand Kisses Deep, Chimes of Freedom and many more …..

"Jungr, whose mastery of jazz and cabaret’s vocal arts is undisputed, has shifted her focus to the songs of the rock era. With reverent respect to Cole Porter, this music is the North American songbook’s cimax, revealed by its greatest interpreter."

"Once again, the British singer finds new paths through what, at first glance, might seem familiar material. 1000 Kisses Deep is simply heart-stopping. Jungr's attention to timbre and nuance brings new depth to every syllable."