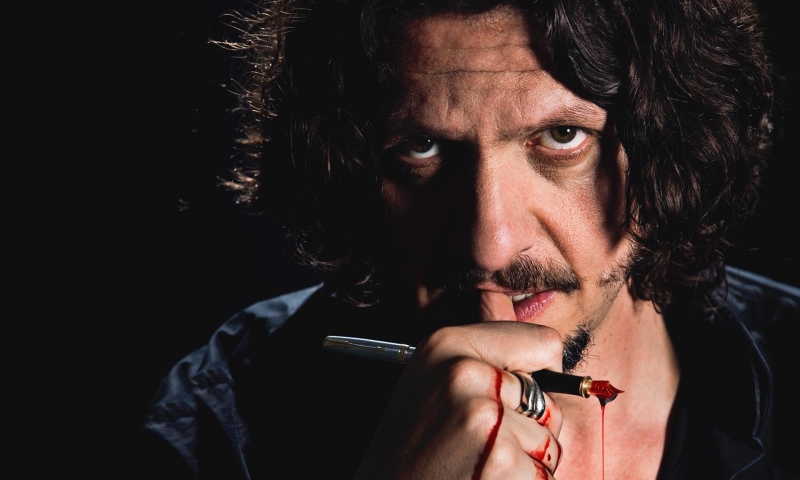 Renowned restaurant critic, MasterChef judge and sometime jazz pianist Jay Rayner invites you to join him for a night of food and agony. A restaurant critic for the Observer for over 15 years, if there is one thing Jay’s learnt it is that while readers like reviews, they really love reviews of bad restaurants. Jay examines our love affair with lousy reviews, rants about his most hated restaurants fads, describes some of his most excruciating nights out and – just to balance things – reads from the worst reviews his own work has ever received.
In the second half of the evening Jay brings together his ensemble of top flight musicians to perform tunes from the Great American food and drink songbook. There’ll be standards from the likes of Johnny Mercer, Harold Arlen, Blossom Dearie and Dave Frishberg, alongside anecdotes from his life being paid to eat out on somebody else’s dime, and stories about growing up with a mother, Claire Rayner, who was a sex advice columnist. With the singer Pat Gordon Smith, bassist Robert Rickenberg and saxophonist Dave Lewis.