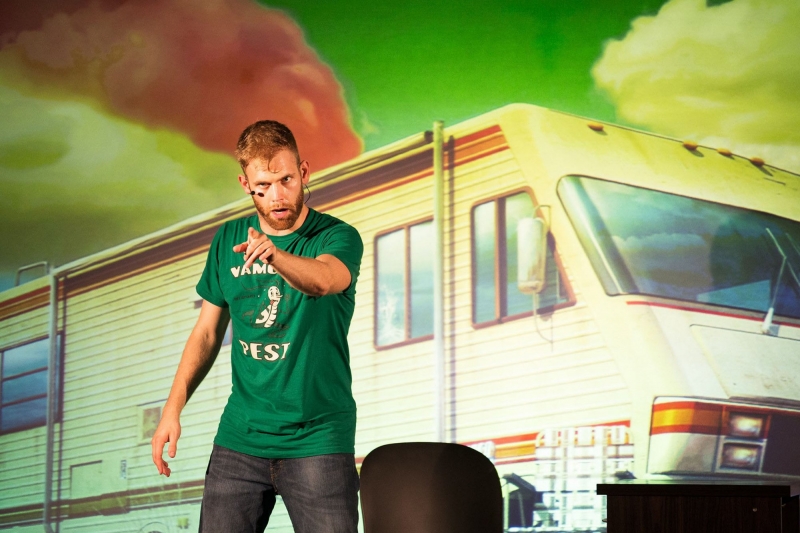 Join us on a rip roaring ride through the greatest television show ever made.

With over a million hits on YouTube, and sell-out runs at comedy festivals in Melbourne and Edinburgh, Allen’s incredible impersonations break all six seasons down into one, exhilarating, uproarious  tour-de-force performance.

★★★★★ ‘Miles Allen is a supreme entertainer ... he nail impressions of pretty much every character in the series ... a high-tempo, laugh out loud, beautifully executed homage to one of the best TV shows of our generation.”  WHAT’S ON STAGE

‘Miles Allen’s high-energy, warp-speed romp through all five seasons is bringing the house down every night.’ THE GUARDIAN