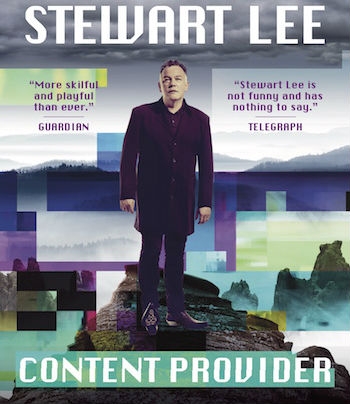 "Remains one of the best stand-ups in the country." Metro

"There's a wealth of evidence to suggest that in the last few years, Lee has gone completely mad." Guardian

"If Lee had a shred of insight into the working lives of others, he’d realise that those who give up an evening to see him deserve his thanks, not his toxic scorn." Telegraph